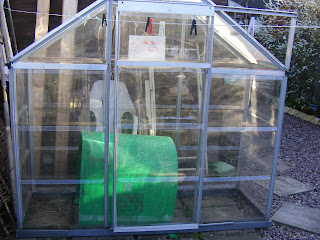 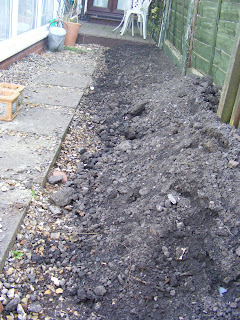 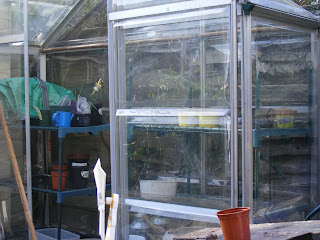 Spookily I'm just reading the next novel that the author of 'The Time Travellers Wife' wrote ....... weird!

Good to hear that the Time Traveller's Wife film was good. I've just recently finished the Millenium trilogy, might have to watch the films too.
Liking that greenhouse!
I could do with one for all my tomato plants but my garden is still a building site so there is nowhere to put one.
I'm doing a 'garden share' with someone and we have broad beans, spring onions and beetroot growing. 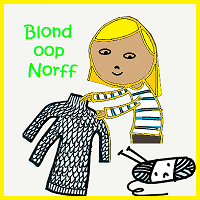 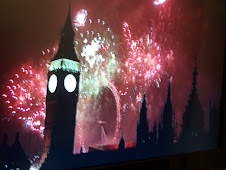 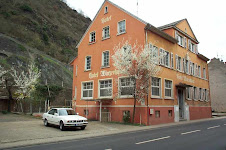 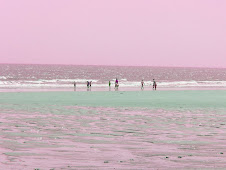 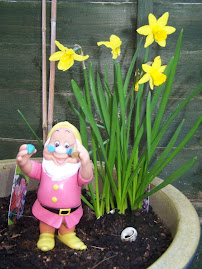 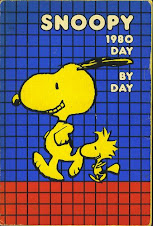 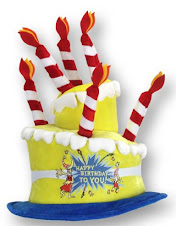 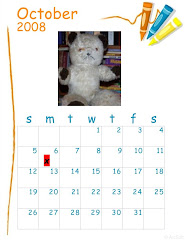 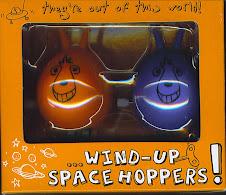 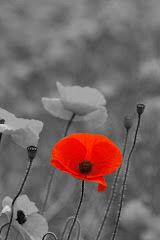 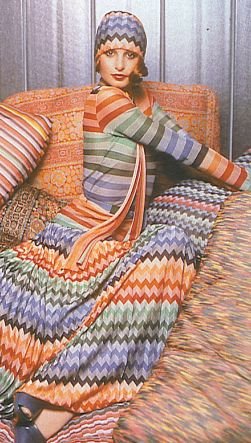 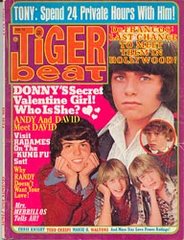